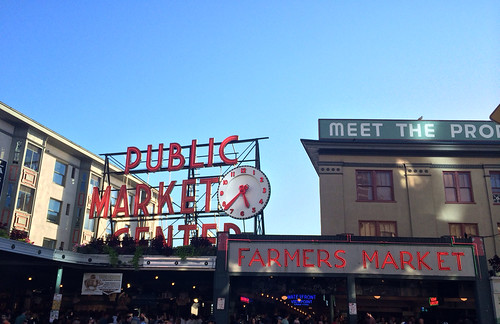 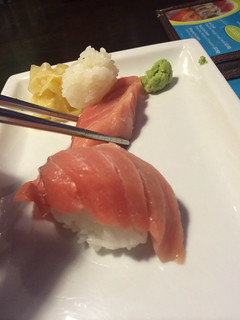 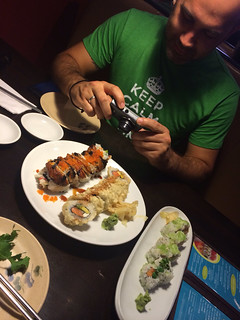 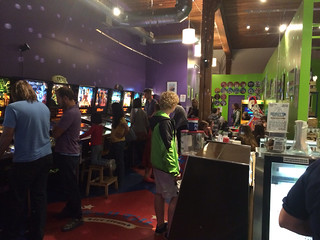 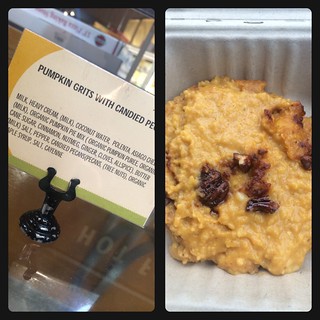 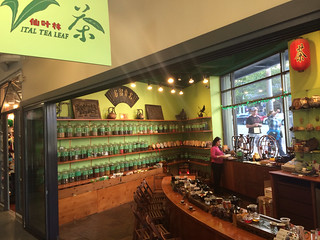 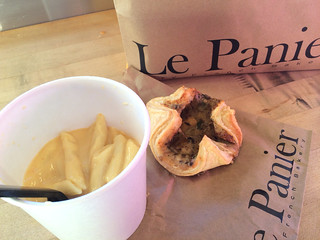 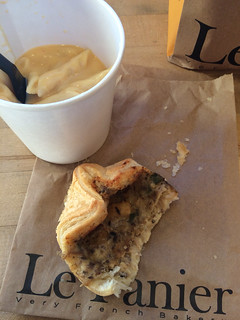 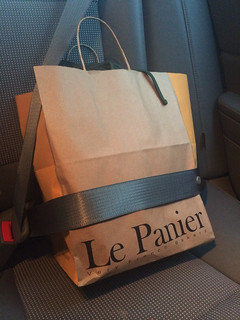 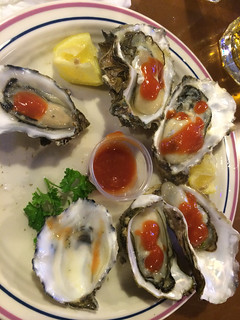 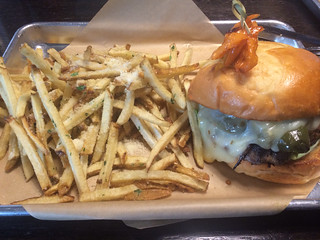 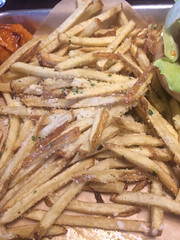 2 thoughts on “Seattle & the state of my knee”